I don't normally take part in meme's but I found this on AND THE PLOT THICKENS and I thought, why not? Wonder if any of the followers are interested in this .... 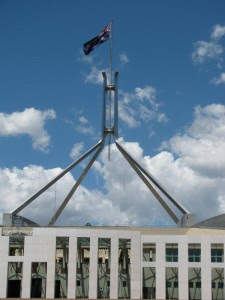 How many of these things have you done? ( Things I have done are in BOLD)
OMG - I am an Aussie through and through ... hehe :)

If you use this meme on your blog, come back and leave a comment. Also, stay tuned! there is more Aussie goodness coming your way soon...
Posted by Denny at 2:51 PM
Labels: Meme

So good to meet another Aussie! :) great blog, I have become a follower.

just wanted to 2 say HI and introduce myself as a new-ish book blogger. i love the name harlow! sweet! I'm a follower now too! ~niki in az, usa

Thanks Niki ... waving HI back at you ... xoxoxoxo